Episode 7: Jordan, Bartolo, and a Return to Soccer 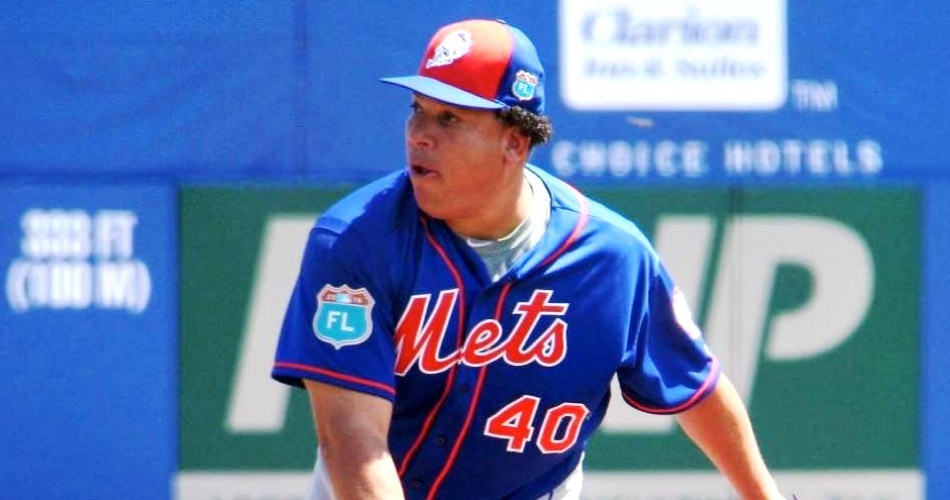 Listen below and check out the time stamps, subscribe on iTunes or Spotify or wherever here, download the .mp3 directly here, and get that RSS feed here.

2:30: Spike’s takes—straight from his yacht, Spike has some thoughts on Bartolo Colon potentially returning to Major League Baseball.

11:30: Noah Davis, ESPN contributor and co-founder of Three Point Four Media, joins to talk about the first weekend of German soccer, the potential return of the EPL and MLS, and the state of the U.S. men’s national team. I embarrass myself severely at least once.

26:30: One last chat about The Last Dance with comedian and writer Brandon Gardner, following the airing of the final two episodes on Sunday night. Jordan’s timelessness, Burrell’s shocking heroism, and the legacy of both the ’90s Bulls and the management team who let them slip away.

One thought on “Episode 7: Jordan, Bartolo, and a Return to Soccer”